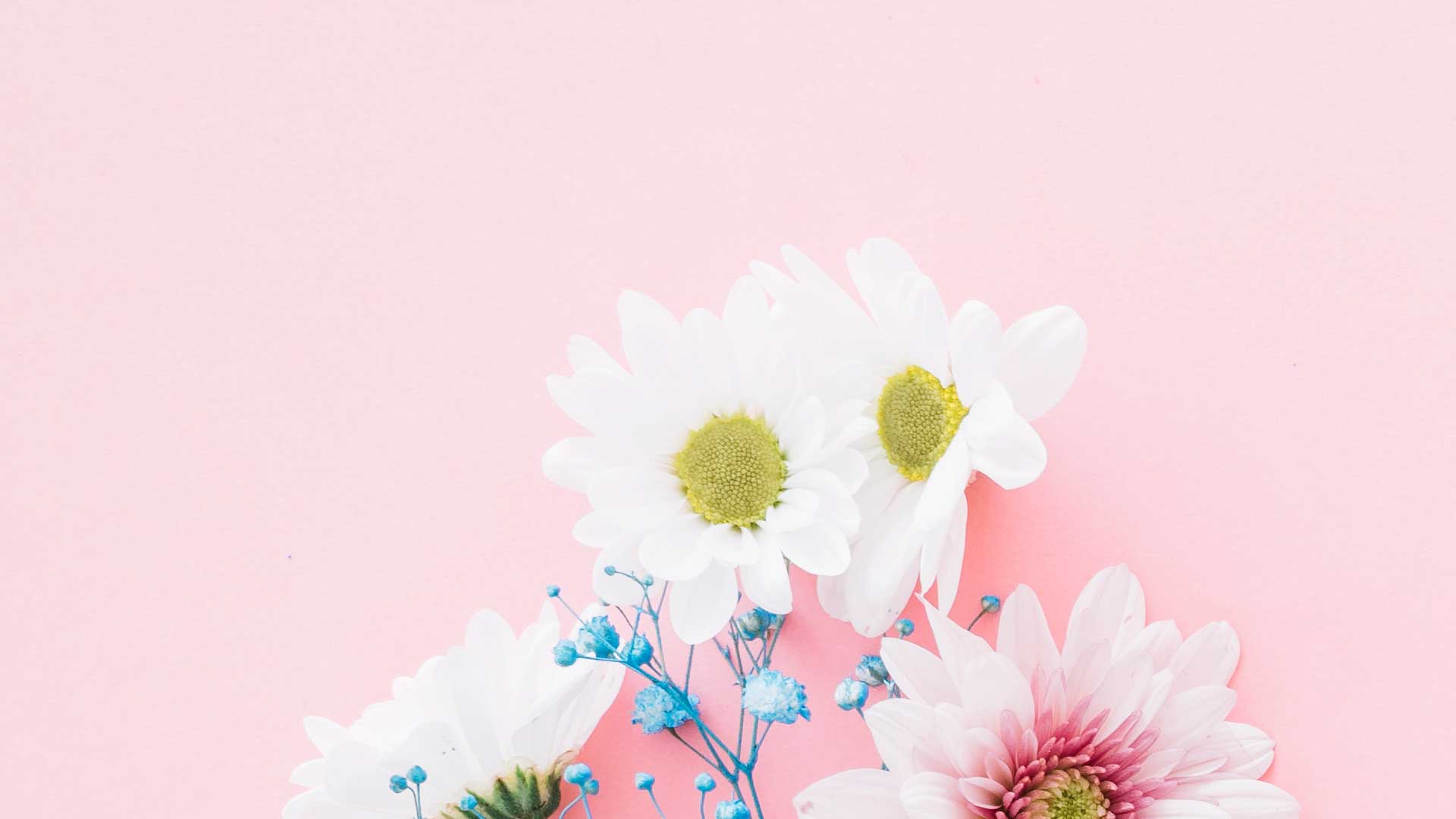 Surviving a stroke: living life to the fullest and travelling around the world. Disability Horizons – giving you a voice, 21st May, 2018. http://disabilityhorizons.com/2018/05/surviving-stroke-living-life-to-the-fullest-and-travelling-around-the-world/

Fast Campaign: Stroke Foundation of NZ, 2018. The FAST campaign is back – and this year there’s a new look and message to the life-saving stroke awareness campaign.  For the last two years, FAST has stood for Face drooping, Arm weakness, Speech difficulty, Time to call 111. This year, Time has been replaced with Take action – call 111.

Aphasia Awareness: Aphasia-Midland, 2018. This is a really powerful video to watch.These people with aphasia are doing an amazing job of raising awareness of this little known condition. This video was made in their community of Perth, Australia….congratulations to all involved!

Aphasia: the disorder that makes you lose your words – Susan Wortmann – Jutt.Published by TED-Ex 2016. Language is an essential part of our lives that we often take for granted. But, if the delicate web of language networks in your brain became disrupted by stroke, illness, or trauma, you could find yourself truly at a loss for words. Susan Wortman-Jutt details a disorder called aphasia, which can impair all aspects of communication.

Patience, Listening & Communication with Aphasia Patients. National Aphasia Association, 2013. The RVA Aphasia Group in Richmond VA wanted to help people better understand and communicate with stroke survivors with aphasia. Aphasia is a disorder of communication that impairs a person’s ability to use and comprehend language.

Open Door Series Aphasia Part 1, 2011. A few years ago a short documentary was produced in New Zealand highlighting 4 people all living in Auckland who have aphasia.  The documentary tells the stories of Luke, Roger, Ian, and Barbara – all of whom acquired aphasia at different stages in their lives and live in Auckland.  Their stories are inspirational and moving and well worth viewing.

My Beautiful Broken Brain, 2016. After suffering a stroke at age 34, a woman documents her struggles, setbacks and eventual breakthrough as she relearns to speak, read and write. Starring: Sophie Robinson, Lotje Sodderland.

Aphasia The Movie, 2010. A seasoned actor with impressive notoriety, Carl McIntyre was also a very successful salesman and a beloved teacher when he was felled by a massive stroke in September 2005.  The stroke left him with aphasia.

A seasoned actor with impressive notoriety, Carl McIntyre was also a very successful salesman and a beloved teacher when he was felled by a massive stroke in September 2005.  The stroke left him with aphasia.

After his stroke, Carl was given a deadline of 18 months for recovery.  After that, he was told, there would be little or no more improvement.  Carl met this challenge head on and defied the expectations of most experts.

In 2010, Carl starred as himself in the celebrated short film, Aphasia.  He received rave reviews for his powerful and nuanced performance and is the driving force of the film. Although his speech is still affected, Carl is a shining example of perseverance, determination, and personal motivation.  He shows humour, strength of heart and an amazing spirit in the face of staggering obstacles and inspires audiences to do the same in their lives.

Join us at Rodney Aphasia Group's monthly meeting, on the 4th Thursday of each month at: Orewa Community Church, 235 Hibiscus Coast Highway, Red Beach from 1:30 p.m. until 3:30 p.m. The best access in via: 6 Amorino Drive (next to number 6), Red Beach. 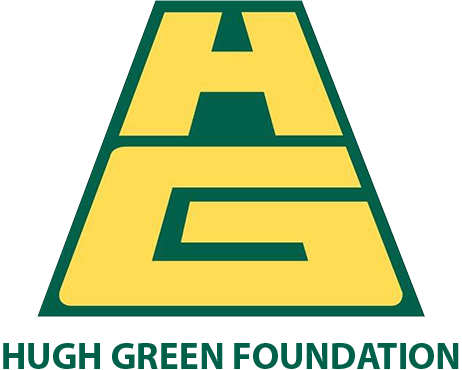